Here you will find some technical information on remapping

If you like techy stuff then this page is for you so please read on.

The data of the ECU is extracted using various tools, these individual maps can be altered and modified then reloaded to the ECU. If the files  are recalibrated correctly, the performance, drivability and efficiency of an engine can be greatly improved. This process is called Remapping.

In the majority of cases the performance of a vehicle with factory standard settings is so far away from the engines true potential for performance it could be said that they are electronically detuned by the manufacturers. Sounds crazy? I know, but there are many significant reasons for detuning a vehicle and it will become clearer as you read on.

Vehicles are manufactured for global sale and it must be able to cope with many different environments. The vehicle must be able to cope with all types of poor quality fuels sold in less developed countries, Different altitudes and environments and also cope with poor or non-existant servicing and differences in temperature. Think about it, a vehicle manufactured in Japan must be able to cope with the high air temperatures of India, but also perform in the freezing conditions of Russia. Therefore, when a manufacturer is producing a map for a vehicle to be sold world wide, it has to make a compromise, between performance, and the vehicles ability to perform in many different environments. Add this to the fact that there are extremely stringent regulations for the exhaust emissions of new vehicles and the political pressure of producing ‘green’ vehicles, it is easy to see why manufacturers have to detune their vehicles from the factory.

Luckily for UK vehicles we do not have many of the environmental  issues described above. We have very good quality fuels and servicing regimes, so we can tune vehicles without having to compromise on reliability. Also we are able to finely tune vehicles so that they perform to their maximum potential in the UK environment.

How can we extract so much power from some vehicles? Certain vehicles offer unbelievable gains in power and torque following a Remap, often we find  the vehicles that offer the best increases in power and torque are severely detuned from the factory. It is now common practise for a manufacturer to produce just one engine, yet offer several different power options. As an example, take the new Ford Transit 2.2 TDCI engine, there are four power options for this vehicle: 85 PS, 100 PS, 125 PS, and 155 PS. How is this possible when the engines are all the same size and all have identical hardware? Well it all comes down to the map loaded onto the ECU at the factory. Basically the 85 PS engine is a detuned 155 PS engine, the 155 PS model can be tuned to 180 BHP, therefore the 85 PS model can also be tuned to 180 BHP. That’s an increase of 95 BHP! So if you have a factory de tuned engine you can be in for a suprise!

How do we alter the map? Well it starts becoming really complicated and there is not enough space here to cover the whole subject, but I’ll try and cover some of the basics.

The internal combustion engine works by burning fuel and air, converting this chemical reaction into kinetic energy. By Tuning an ECU we can alter the amount of air and fuel that enters an engine throughout the rev range. On a turbo charged vehicle we can increase the air quantity by increasing the turbo boost pressure and we can also increase the fuel quantity by altering the fuel injection maps. If you alter the amount of fuel and air injected into the combustion chamber you can alter the power, torque and efficiency output. Unfortunately, it’s not just that simple, many other factors also come into play when tuning a combustion engine. Critically you must also consider at what point in the engine cycle the fuel is injected, how long the injection period should last for and at what point the fuel should be ignited. Fine tuning these files is about getting the balance correct for that specific engine design.

Tuning a vehicle can be fun and the increases in performance and efficiency can be truly amazing. However, if not done correctly it can also be very dangerous. A petrol engine running too lean with too much timing advance can result in detonation (fuel igniting too early and pushing the piston back the wrong way) – detonation or pinking as its commonly known  can cause catastrophic engine damage. Diesel engines can also be damaged if too much fuel is injected, internal combustion temperatures can increase dramatically due to the extra energy created and piston damage can occur. This is why its very important to choose the right company when you decide to have your engine tuned and  Remapped.

So now you have been given a little bit of an insight into why there is remapping potential in nearly all vehicles, we will now discuss the different methods of remapping and some history on OBD.

All petrol cars within Europe since 1 Jan 2001 and all diesel cars manufactured from 2003, must have OBD (On-Board Diagnostic) systems to monitor emissions (although, OBD systems have been fitted to many vehicles since the early 90’s). These systems were introduced in line with the European Directive 98/69/EC to monitor and reduce emissions from cars. OBD equipped vehicles are also fitted with an OBD port, this port is a 16 pin communication port which is designed to allow diagnostic equipment to interrogate and even reprogram the ECU’s fitted to a vehicle. The introduction of the OBD port completely transformed the way tuners accessed the map data stored inside ECU’s.

Remapping through the OBD port is a very efficient and non-intrusive tuning method, which allows us to gain some truly amazing results without even opening the bonnet. Using our specialist remapping equipment, the ECU data is extracted from the ECU via the OBD port, once the data has been modified the data can then be downloaded back to the ECU via the same process.

Remapping a vehicle through its OBD port is not always possible for a number of reasons, the vehicle may not have an OBD port, the port may be faulty or the ECU may be ‘tune protected’ (systems put into place by the manufacturer to prevent ECU data from being modified via the OBD port). Bench tuning is the nick name given to the process of removing the ECU from a vehicle and making a direct connection to the internal circuit board of the ECU on the “work bench”. Once on the bench there are several different methods of communicating with the ECU and the method used depends on the type of ECU and the internal microprocessors.

BDM or “Background Debug Mode” is the process of connecting directly to the circuit board of an ECU, using a specially engineered platform to hold the ECU in place while data pins are connected to the circuits.

Early ECU systems contained EEPROM’s (AKA Chips) which stored the map data. In order to read the data programmed to these chips, tuners  de-solder the chip from the board and place the chip in a chip reader. This data would then be changed and modified and reloaded on to the chip. However, the chips fitted to some early ECU’s were often OTP (One Time Programmable) meaning that although the data could be extracted from the chip, the new modified map data could not be programmed back onto the original chip. In order to overcome this, the tuner will program a new chip with the modified data and solder the new chip to the circuit board. This process is often nick named – ‘chip change’.

Since the introduction of multi programmable chips and MCU’s tuners have adopted faster, cleaner and less detectable methods of remapping i.e. OBD and BDM tuning. Although it must be noted that there are still many cars on the road today that have to be chip tuned.

It is  important to remember although all three of the processes outlined above are very different, they are just different methods for achieving the same thing – Remapping.

I hope you have found some of this information useful and now have a better understanding of what remapping involves and how electronic tuning can alter the performances and characteristics of a vehicle. 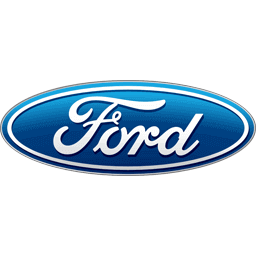 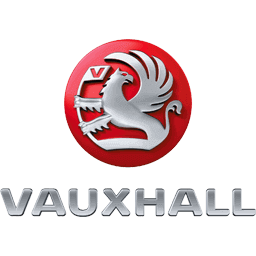 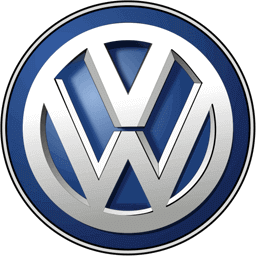 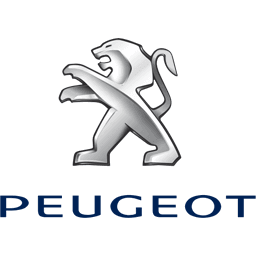 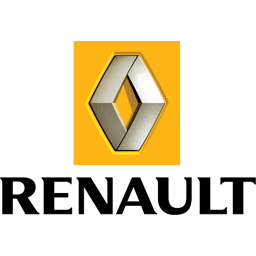 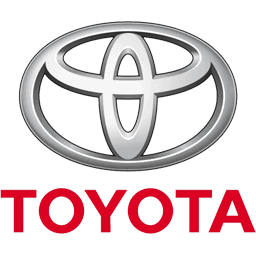 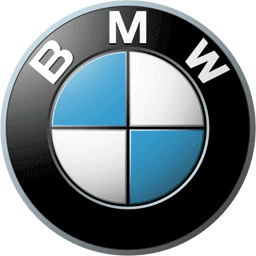 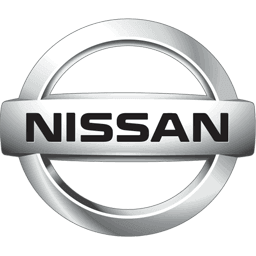 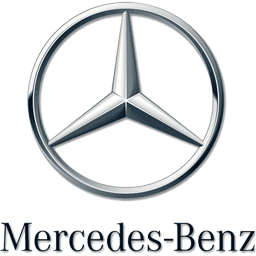 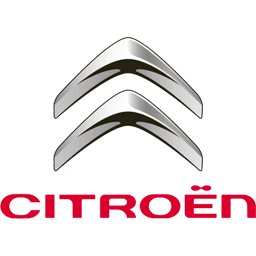 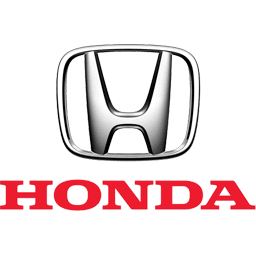 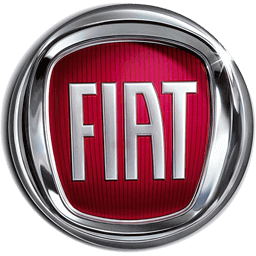 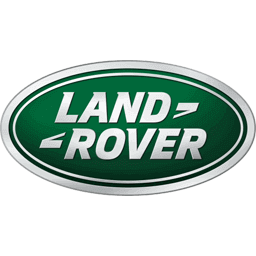 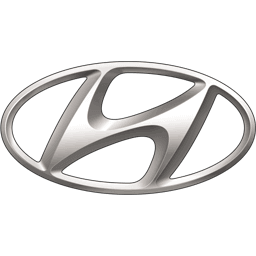 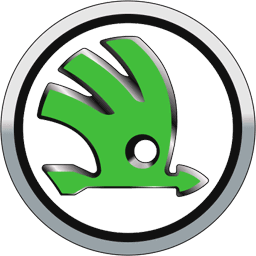 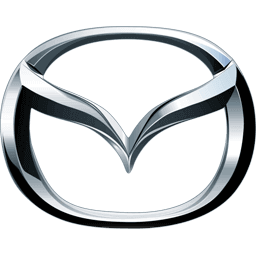 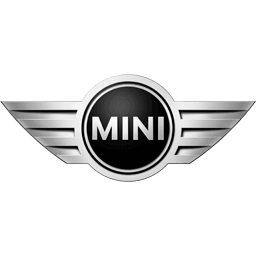 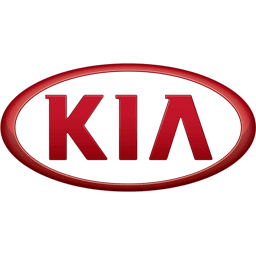 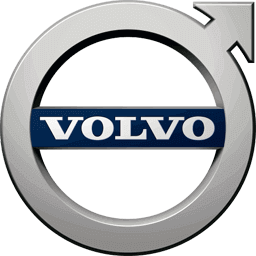 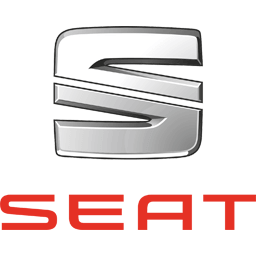